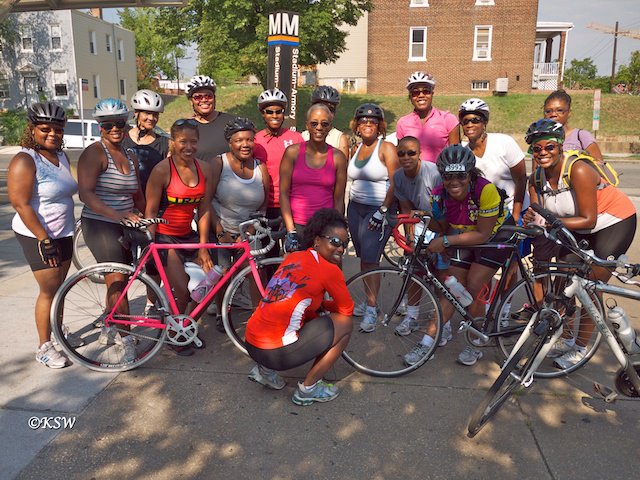 We are partnering with local stakeholders and reaching out to the community with programs and events to empower residents to become leaders and advocates not just for safer biking but also for a more livable community.  Our goal for 2014 is to engage the community with events and activities that increase bicycling awareness and safety.

Beginning in April, we plan to hold three bike fix-a-thons to get more working bikes into the community. Fix-a-thons are open to all.  Free bike inspections and repairs will be provided.  Every participant will receive a bike light.

This spring, we will also be holding an Earn-a- Bike Camp at which young people can earn a new bike, helmet and a bike lock.  We are also planning to host a family bike skills class which provides residents with skills needed to ride safely.

In the summer, we will have group rides or cruises to get the community moving together on their bikes. By the end of the summer, we hope to have the first bicycle club on the East Side that advocates for safer streets for everyone in Cleveland. This club will be modeled after successful African-American bicycle clubs in Oakland, Atlanta and Washington DC, that have been successful in building support for bicycling in their communities.

For more information, please call 216-288-2733 or visit our website www.centralbikes.org

Some interesting facts about bicycling in the USA.

African-Americans are the fastest growing segment of bicyclists, with number of trips by bike doubling between 2001 and 2009.

60% of people of color say more bike facilities like bike lanes would encourage them to ride.

The fatality rate for African-American bicyclists is 30% higher than that of white cyclists.

CIFF Film Line-Up Released TodayRandom
Be a Part of the Blueprint Roundtable at Question Bridge!Random